Identify the Numerals in Your Content With INK Number Checker 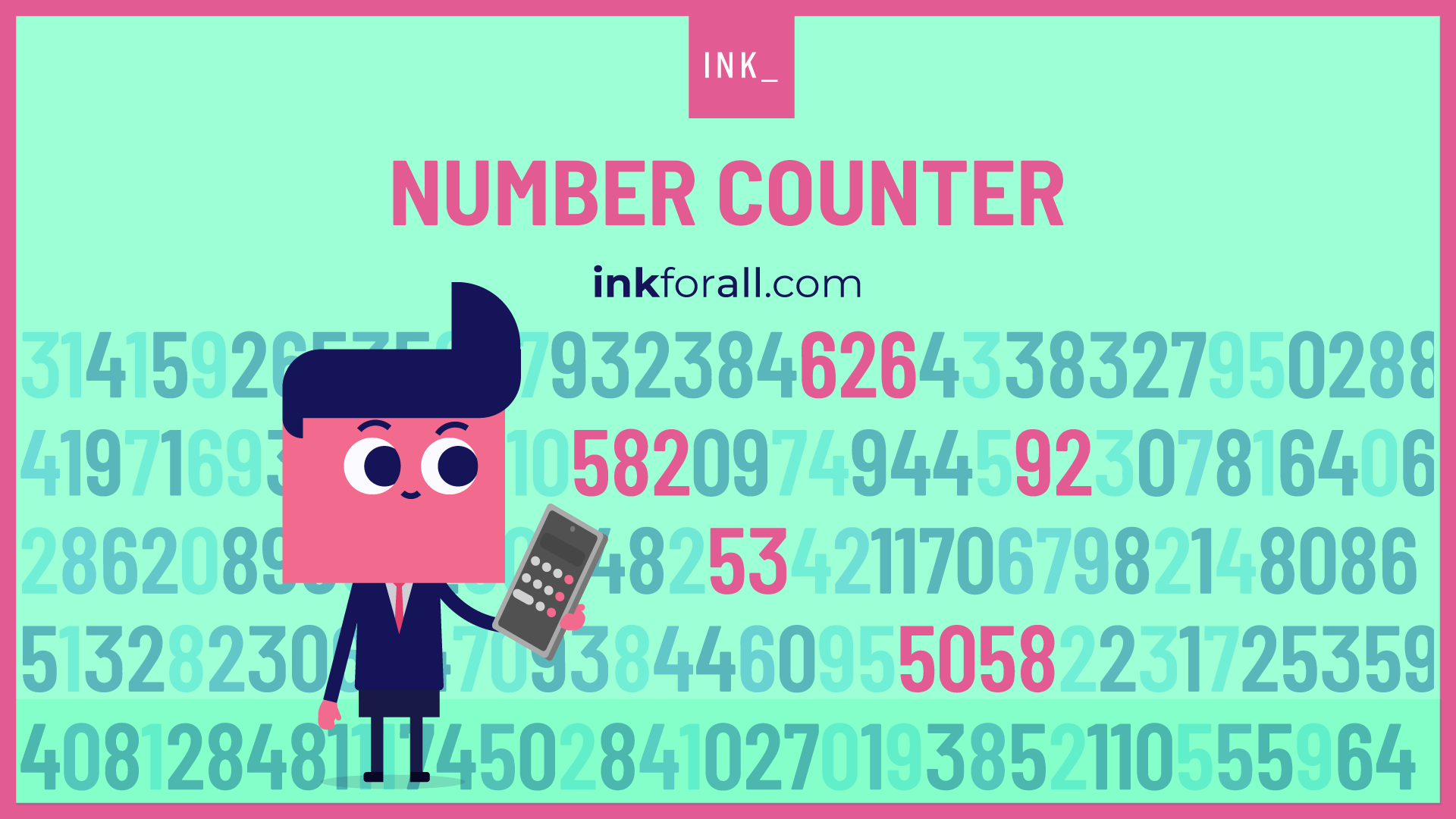 INK Number Checker can help identify the numerals in your text.

We use numbers in our English language, whether to tel l time or to express percentages. Expectedly, there are rules for using numerals in writings based on the style guide.

For example, while you can spell out specific numbers in letters, others should only be written in numerals. Knowing when to write numerals in a text can be confusing. This is especially true when you're not familiar with the style guide conventions.

This post explores the various ways to write numbers in English. You'll also learn the rules for expressing numerals based on three writing style guides. These are MLA style, APA style, and the Chicago Manual of Style.

How to Write Numbers in English Texts 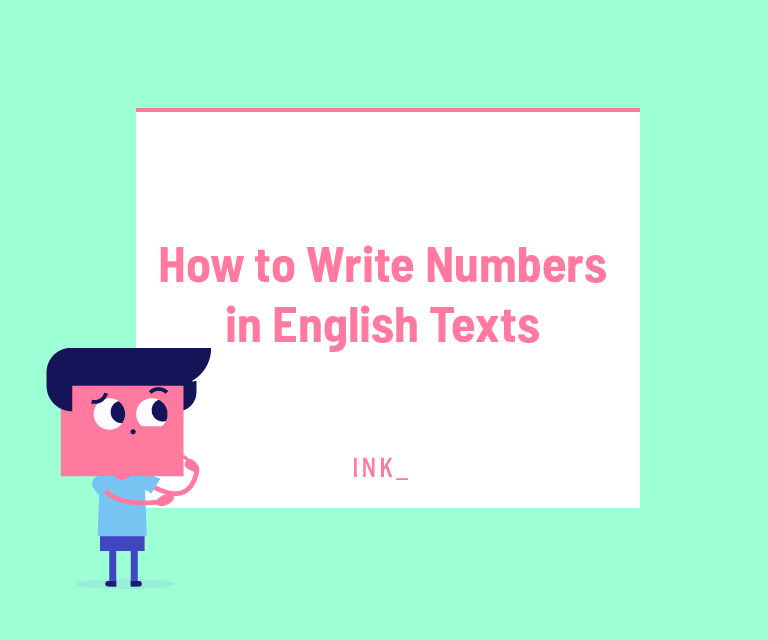 Beginning a Sentence with a Number

The first rule when dealing with numbers in a text is simple. Always spell out numbers when they appear at the beginning of a sentence, regardless of how large they might be.

Sometimes, a number might be too large to appear at the beginning of a sentence. In this case, consider rearranging the sentence such that the number no longer comes first.

There are 9 new plays showing in the theater 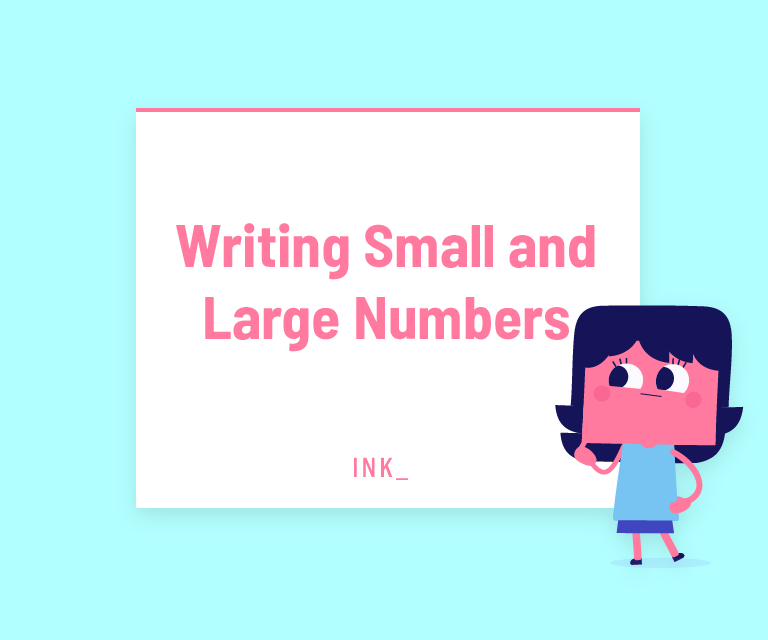 Spell out small numbers that range from one to nine — or ten, depending on the style guide. On the other hand, larger numbers that are above ten should be written as numerals.

The reasoning behind this rule is fairly obvious. Writing out large numbers in yourcontent is a waste of space, and it can also be distracting.

The rules for writing decimals are not the same as whole numbers. For accuracy and clarity, it's essential to always to write decimals as numerals.

Note that a number that comes immediately before a unit of measurement should be in numeral, not words.

Two words can appear next to each other in a sentence, and this can be confusing for readers. So, you consider spelling out one of these words for clarity.

When expressing percentage in your text, the standard is to combine the numeral with "%," and not "percent."

The exception to this rule is when you're beginning your sentence with a percentage. Also, note that this rule varies based on the style guide.

The MLA style recommends spelling out any number that you can write in one word or two.

However, other numbers in a text should always appear as numerals.

Also, the MLA handbook suggests using numerals when dealing with mathematical expressions or units of measurement. Regardless of how large or small the number may be, it would be best to use numerals.

The MLA Style also has rules for writing a range of years that begin in 1000 AD. If the first two digits of a year are the same, you must include only the last two digits for the second year.

However, if the first two digits are different, you should write out the numbers entirely.

APA style uses words for any number that's below 10 — that's one, two, three, four, and so on. Numbers from 10 and above should appear as numerals in a text.

Like the MLA style, APA style guide also requires the use of numerals when presenting numerical data.

The Chicago Manual of Style

According to the Chicago Manual of Style, you must spell out numbers zero to one hundred. Then, use numerals for numbers that are over one hundred. 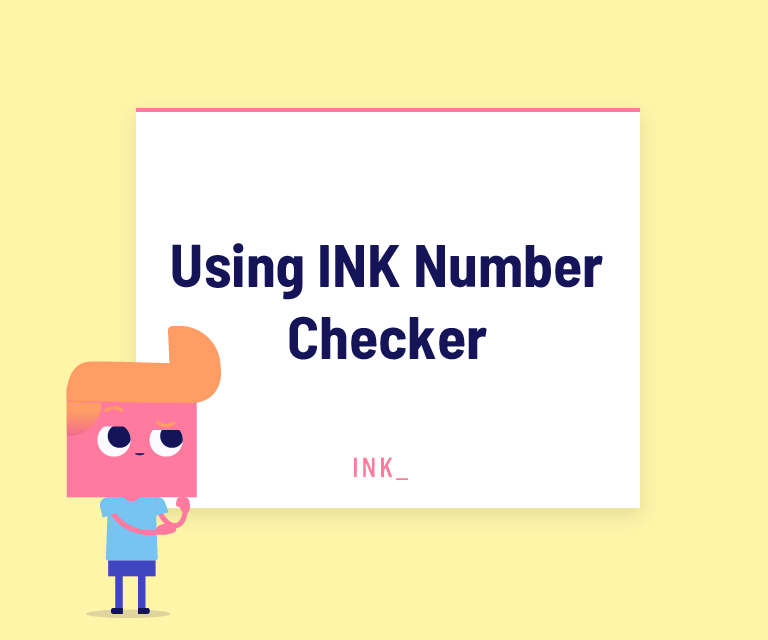 Identifying the numerals in your text can be tedious when done manually. The good news is you can automate the process using INK Number Checker.

Paste your content in the text box, and click the Analyze icon to begin. The tool will provide the number count within seconds.

Read More: How To Use Whose Vs. Who's Correctly